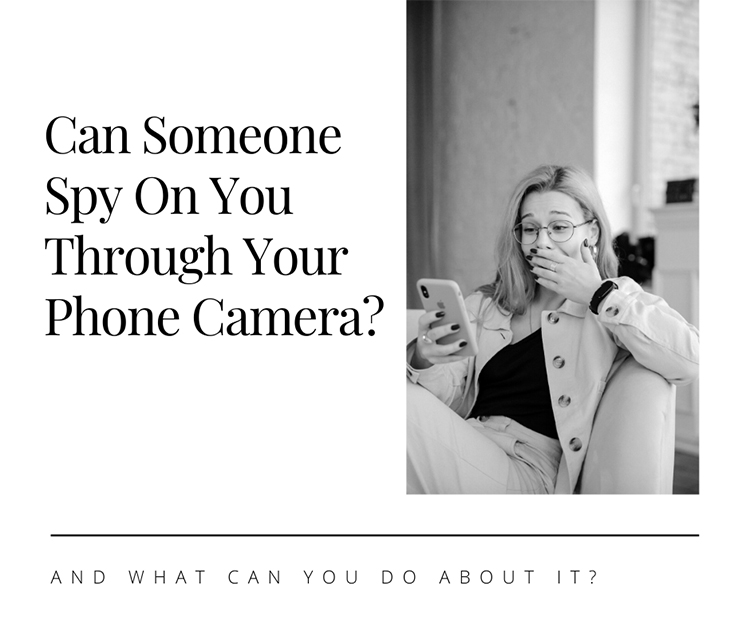 Absolutely, and it's a near certainty that the NSA is recording from your cameras and smartphone microphone at all times. As concerning as that sounds, it's not generally for you personally as they do it for everybody. For the average person this will never effect their life, even if it is a violation of your previously held right to privacy.

Your phone's camera is always on and can be hacked

All smartphones have cameras, microphones, GPS units, and other sensors that record and broadcast information about your location and activities all the time. Whether the phone is locked or not, these devices are always on.

You may believe they're turned off, but modern phones have sophisticated software that manages this data in order to save power. The camera is still operational even if the screen is turned off.

In some cases, a phone may not be able to connect to a network right away. This is done to conserve energy. If the phone emerges from this state and discovers that it can connect to a network, it will revert to its normal mode of operation and begin broadcasting immediately.

Turn off camera permissions on apps you don't want other people to see you using to reduce the risk of being watched through your phone camera. This will also save you battery life and give you more privacy.

Always lock your screen when you're not using it

Installing a spy app on someone's phone while they left it unattended is the best way to remotely hack their phone camera. This is why, when you put your phone down, you should lock the screen. If someone gains access to your phone and notices that it is locked, they will not attempt to install a spy app to gain control of the camera. 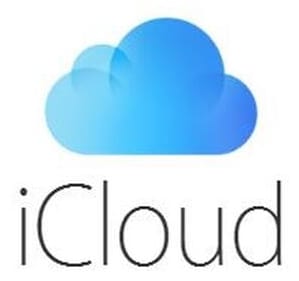 Hackers are focusing their efforts on the iCloud database, which stores all of your personal information. To protect your information and keep your password private, it's critical to use a secure password.

Turn off your phone's Bluetooth when it's not in use

You can also disable your phone's Bluetooth if you're concerned about someone hacking into your phone through the camera.

Spyware is notoriously difficult to spot. Because some spyware apps only turn on the microphone when you're using them, it's critical to scan your phone for spyware on a regular basis. Antivirus and antispyware software can protect your phone from being hacked. 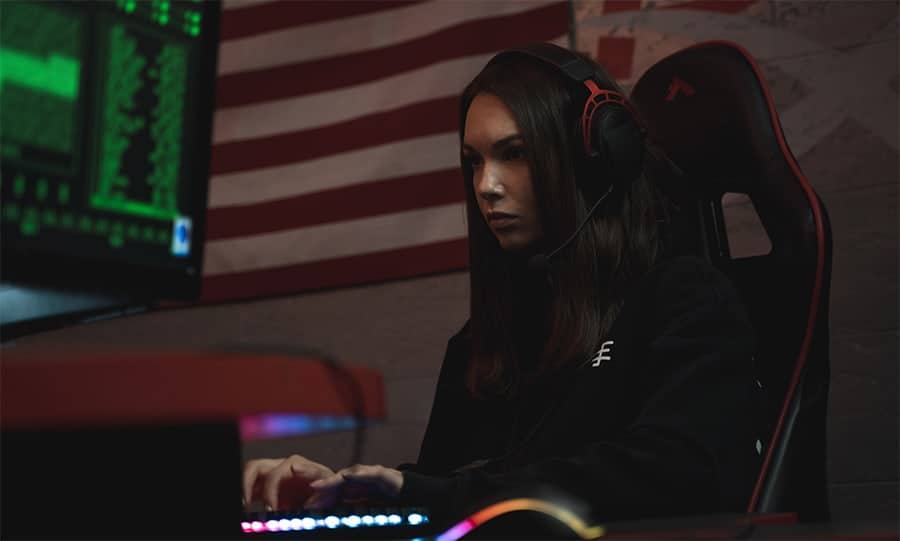 Using a good malware scanner and looking for changes to the way your phone operates is the best way to tell if someone has installed a camera hacking app on your phone. Look for obvious signs, such as the camera turning on at odd times or events that you did not initiate.

Watch for bugs on your phone

Some apps record everything you do on your phone and then upload it to the internet. Some spyware also includes spyware that records you using your phone's camera. If you suspect your phone has been hacked, pay attention to any strange behaviors or bugs you notice on it. If your phone used to work fine but now locks up, runs slowly, or crashes, it could be a sign that someone is watching you. If this happens, make sure to change all of your passwords and wipe your phone.

Any spyware that uses your phone's camera or microphone to spy on you will have to send the information it collects to the person watching you. If you notice unusually high data usage, it's possible that someone has installed a spy app on your phone and is tracking where you are and what you're doing with it.

If you notice that your phone's battery is draining at an unusually fast rate, spyware may be to blame. Some spyware keeps the GPS, camera, and microphone active, which quickly drains your battery. If your phone's battery life suddenly drops, it's possible that spyware has been installed maliciously.

Spyware that uses your phone's camera or microphone to record you can be used to make calls and send texts. There is likely spyware on your phone if you notice an unrecognized outgoing call or text.

The majority of spy apps give a hacker access to all of your phone's accounts. Someone could have gotten your account information from spyware installed on your phone and be spying on you as well if you notice anything unusual on any of your social media accounts.

Who would be likely to hack your phone?

It is fairly common these days for a suspicious spouse or girlfriend to install a spy app on their partner's phone. If you're in a relationship with a more jealous person, or are having an affair yourself, here is a good chance that the spy app was installed by them.

Parents will also install spy apps on their kids' phones to keep track of them, make sure they are OK, and monitor what they are doing.

Although these are the most likely people that would want to spy on you, there is always the possibility that your phone was breached through a malicious app or game that you installed yourself.

What to do if someone has hacked your phone camera

If you suspect someone has installed spyware on your phone, you should address the issue as soon as possible before they can cause serious harm. The first step is to remove any suspicious apps or games from your device.

Then, make sure you change all of your phone's passwords and log out of all social media accounts. This will prevent any potential spy from using your phone to gain access to your accounts.

Finally, wipe your phone's storage and reset it to factory default settings. This will completely remove any spyware from your phone, as well as the ability for others to spy on you in the future.

For someone who knows what they're doing, hacking a phone camera is relatively simple. As phones become more advanced, the likelihood of your phone being hacked rises. Keep an eye out for any unusual behavior on your phone, especially anything involving unusually high data usage, to ensure you aren't being watched without your knowledge. If you notice anything unusual, contact your phone company, and make sure to change all of the passwords for everything that was on your phone after it was cleared out.

Katya Seryabkina
Ukrainian born, and a self-taught geek. I started hacking when I was 14 and can write code in 5 languages, but have no formal technical education. The edge of technology is what keeps me interested. I cover file sharing, cybersecurity, the dark web, and certain gadgets for The High Tech Society. 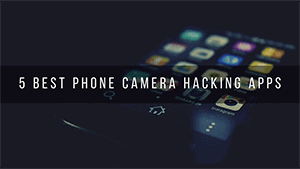 How To Hack An iPhone Remotely 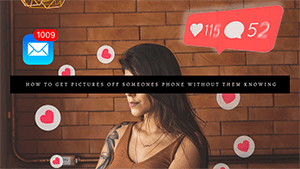 How To Hack Into Someone's Phone Pictures 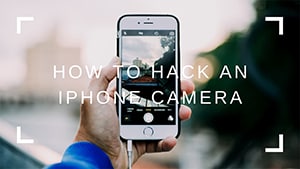 How To Hack An iPhone Camera 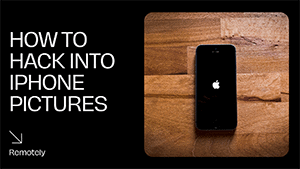 How To Hack iPhone Pictures Remotely 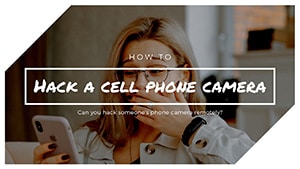 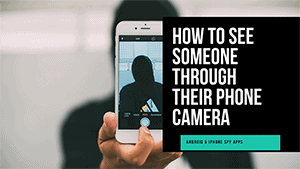 How To Spy On Someone Through Their Phone Camera