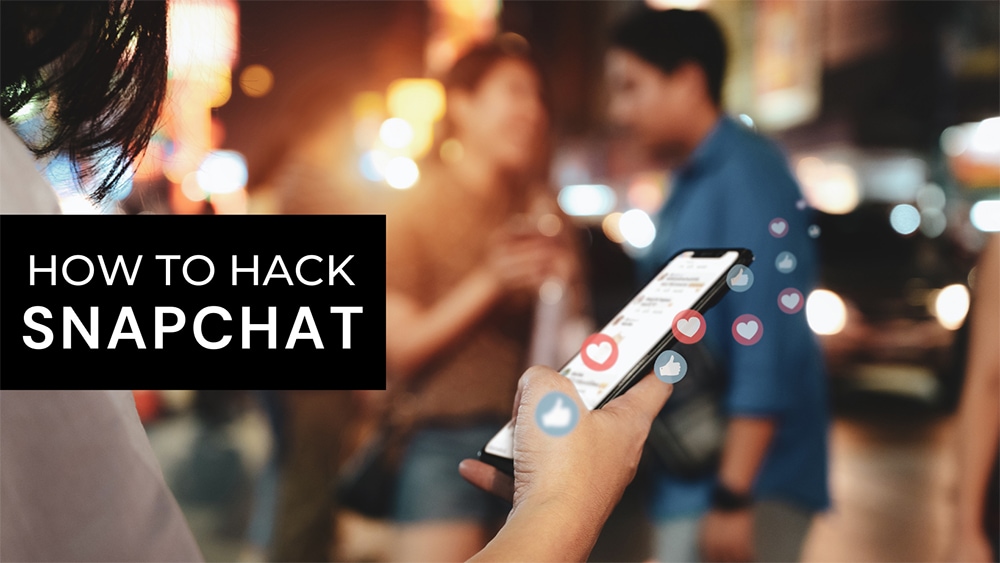 Snapchat is insanely popular with teenagers due to its focus on short messages and total privacy. Whether your teenager is sending selfies or texting, their feeling the need to do it on a platform that deletes the messages without a trace should be cause for concern.

While parents want to let their children live their own lives, it is very important to keep them safe on social media, giving you reason enough to hack into someone's Snapchat account. 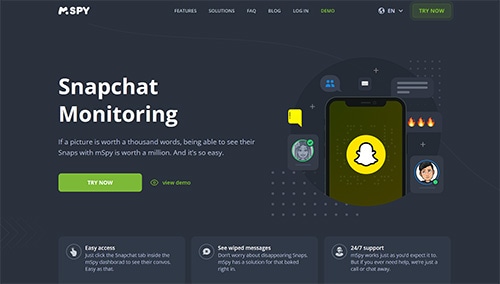 Snapchat is a secure and highly encrypted messaging app that is difficult to hack directly. It also includes security features to notify the account holder if someone attempts to use the Snapchat account without authorization.

Rather than hacking Snapchat directly, you can hack the phone it is installed on.

The easiest way to do this is through a spy app. These apps require you to have access to the device for long enough to complete installation. It will remain hidden, running in the background forever, and you can have full control over Snapchat as well as the phone itself.

mSpy is a powerful and easy to navigate spy app. Perhaps most importantly, the monitoring software is totally invisible to the user and anyone using the target phone will never know of its presence.

Although lacking a few advanced tools from the first two options we've discussed, you will find that it has a lot of things that are unavailable with most other options.

These are some of the highlights of what you can do:

Snapchat messages can be recovered and read even if they have been deleted and calls from specific numbers can be blocked and the user will never know.

mSpy is the best option for tech-savvy users that require greater control over the target device in addition to the Snapchat account.

EyeZy is a powerful new app that is capable of Snapchat hacking. The company that makes eyeZy has a long history in the parental control and surveillance market and this is their current flagship.

eyeZy offers a wide range of advanced capabilities including:

HoverWatch has advanced surveillance capabilities that make it the most powerful option to hack Snapchat, but also slightly less user-friendly. Installation is easy and, more importantly, fast.

It is designed to be able to spy on everything a user does, not just get access to Snapchat. If you're new to this idea, consider the possibility of being able to track the user's GPS location history and monitor all social media, messaging, and Internet activity while being able to listen to their phone calls remotely.

Although HoverWatch does everything you would expect with a spy app, it also has capabilities that far exceed any other option. 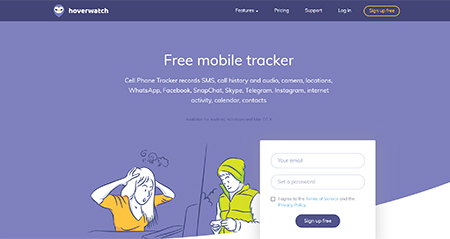 FlexiSpy is not as user-friendly as other spy apps, and the website and interface seem dated, but the technical ability of the software to hack is unmatched.

FlexiSpy is impressive in capabilities but not in usability. It is one of the few apps that can take pictures or video, as well as activate the microphone to turn the hacked phone into a live room bug.

With the ability to record Skype, Facetime, and Facebook video calls, it offers much more than a Snapchat hack. Unfortunately, FlexiSpy has two problems, and those are why it ranks #4 on our list. The website is outdated and the app is expensive, but it would be a mistake to let either of these things turn you away from this marvel.

Yes. An email alert will be sent to the account holder when there is a login attempt from an unrecognized device so attempting to guess the password or logging in from your device is usually a bad idea.

Using a spy app, they will have no way to know their snaps are being seen because their Snapchat account is not being accessed.

Are There Free Ways To Hack Snapchat?

No, there are no free ways to hack someone's Snapchat. You can use a free keylogger to log the username and password and then access the Snapchat account manually. However, although free, this is not the best method to use to get access because there are many ways you can easily get caught.

Is It Legal To Log Into Someone Else's Snapchat?

It is usually only legal to hack an account if someone has given you their consent or if you are their legal guardian. You can almost never legally hack your spouse's accounts or passwords, though the issue can become legally complex if you own the device in question.

We strongly recommend against using a Snapchat hack without consulting a lawyer beforehand. Some statutes are written in such a way that you may be taking on much more risk than you intended.

Getting started initially can be a little bit different, particularly if you need to have abilities that require jailbreaking or rooting the device.

The information you can have sent to you will be the same on Android or iPhone.

In this article, we've shown how to hack into a Snapchat account without getting caught and discussed why people might want to do this, as well as the legal issues associated with hacking. 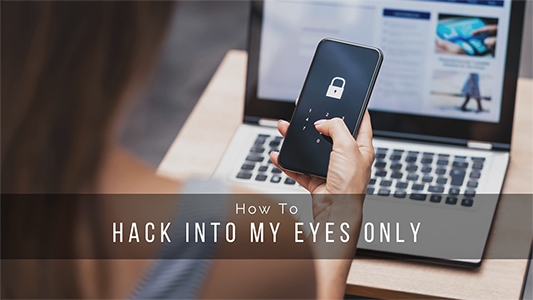 How To Hack My Eyes Only 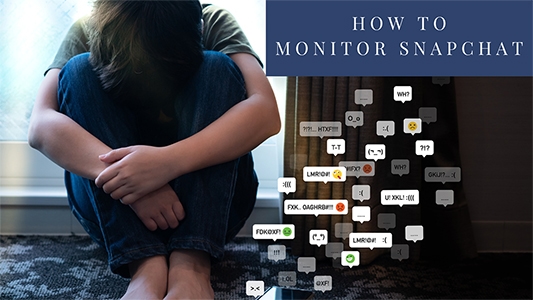 How Can I Monitor My Child's Snapchat?