When I first set out to try out and review each of the most popular antivirus companies by trying their free trial for 30 days, Norton was the one I dreaded the most. I’ve had Norton on my computer before and for the most part it hogs the computers CPU, pops up too often, and sometimes even caused my computer to freeze. However, that was in 2010, so I figured I would give it the benefit of the doubt and re-install the most recent version, Norton 360 2013. I kept the program on my computer for a full 30 days and this is my review.

Norton 360 installs a little slower than any of the other antivirus programs I have tried, however the process is fairly simple and the file is a little on the larger side. Norton offers a lot more features than some other options so I decided to be patient and wait. You can probably grab yourself a cup of coffee from the kitchen after clicking through and agreeing to everything while it downloads.

The Norton 360 Interface is very simple and actually looks like it’s been designed for the not so tech savvy among us. Much of the interface is very clean and simple with clearly labeled buttons that are easy to read and see. I can definitely see installing this one on my grandmother’s computer and not having to answer desperate calls for help every time she has to use it. Norton 360 does look like it was built for Windows 8 but with radically different colors.

This is where Norton 360 packs a punch and if you’re looking for a feature rich interface, Norton really is the best way to go. Norton has a veritable ton of features with pretty much everything Norton has ever designed built into the program. From parental controls to scans of your Facebook wall, Norton does it all.

I actually was really impressed by the features. I know that a lot of people have problems with viruses on their Facebook wall so being able to scan and remove them before clicking is a great option. The easy backup is also great for someone who isn’t extremely well versed in how their computer works, and the virus scanners work admirably well. The firewall is strong enough that it managed to block every test I put it through including an attempted onload of a virus through a USB flash drive. Norton can also be used as an auxiliary spam block for your email so you don’t have to spam it yourself.  Added to the fact that the antivirus scan is relatively fast, Norton comes across really well in the features department. In fact, if I were only rating Norton on its features, I would probably give the program a full 5 out of 5 stars. Unfortunately, that’s not the case.

Norton has issues. In fact, it has a lot of issues. While I actually had the most problems with the software within the first few days of install, the issues affected my opinion so much that I won’t be using Norton again in the future unless I have to test out a new version.

Lag – My computer has never lagged or crashed or frozen in the past. During the 30 days that I had Norton installed it has had lag, frozen five or six times, and takes more than three times longer to boot from the log in menu.  While this may be issues with software I have on the computer it really is an unacceptable problem.

Weird Display – A couple of times when Norton was running a scan it actually froze and wouldn’t go any further. To give it the benefit of the doubt I actually left my computer running for a full 18 hours with no change in the display. Once again, this could be an issue with it not getting along with stuff on my computer.

Norton 360 has a ton of features for a reasonable price, however, for anyone who wants to use their computer for more than just internet browsing, it’s a CPU hog. Norton will install a lot of extra features that most of us don’t need, and takes up a great deal of space. On the other hand if you aren’t that great with computers and want something that does the work for you, Norton may be a good option. It is one of the most feature rich antivirus programs on the market and is designed for beginners to use.

*Disclaimer – The High Tech Society is an affiliate of Norton and as such we would love if you purchase the software. However we dedicate ourselves to honesty which shows in this review. Norton is not for everyone but it is a good antivirus. Four stars isn’t bad. Also please note that the writer has mentioned that software on her computer could have caused some of the issues. This means that Norton may or may not have the same issues on another computer. 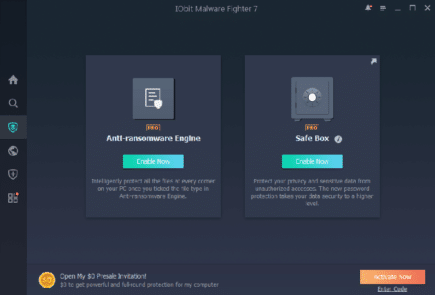 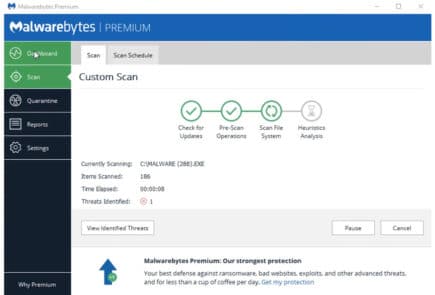