The ORB Bluetooth ring was announced almost five years ago and then debuted at CES in 2010 with a prototype model. Active Hybra Advanced Technologies co-CEO claimed at the time that they were in the middle of negotiations to bring the O.R.B. Bluetooth into mass production with prices starting at about $175. Three years later, we still haven’t seen the announcement of an O.R.B. Bluetooth release date, but we can show the newest information and updates about the ring. You can read about the Bluetooth ORB and its features here.

Updates on the O.R.B. Bluetooth Ring

The O.R.B. Bluetooth ring and headset works using HiWave technology to send a signal to the Bluetooth ring whenever an incoming phone call or text is received. The ring then vibrates and the wearer can simply look down to see who is calling or what the text message is about. Premium versions include the ability to show a scrolling calendar, a to-do list, emails, and the time of day, which essentially removes the need for a watch. The O.R.B. also includes a silencer to mute a call, an alarm clock, and top of the line audio to provide perfect phone-to-Bluetooth streaming. Owners of the ORB, who want to accept a call can simply remove the ring from their finger, twist it open to accept the call, and then place it in their ear. Importantly, the O.R.B. is also waterproof which will save it from damage should anyone forget to remove it before washing their hands, or should they drop it in the sink or toilet.

The owners of Hybra Tech debuted a prototype of the O.R.B. Bluetooth ring in 2010 at the CES show. It has been three years and unfortunately, except for having a sign-in option to find out when the O.R.B. will be released, there have been no real updates on the release date. In 2011, Hybra Tech announced that they were making another headset, this one called the SoundBand. The Soundband is wireless like the O.R.B. headset, but is not Bluetooth jewelry. While no release date for the O.R.B. Bluetooth headset has been announced, Meagan Wells of Hybra Tech stated that they were in the process of marketing the O.R.B. for sale in early 2010. With this in mind, the product might soon be ready for sale.

Preview of the Bluetooth Headset

While all of the images of the O.R.B. Bluetooth headset are currently 3D models and vectors, they do give a pretty good impression of how the ring will actually look in production. The following images belong to Hybra Technology and include various mockups of the 2009 design of the ORB. The 2010 CES prototype is a little bit clunkier as seen in the video, but it does show quite promising results.

Posted In
Fashion, Gadgets & Gizmos
About The Author 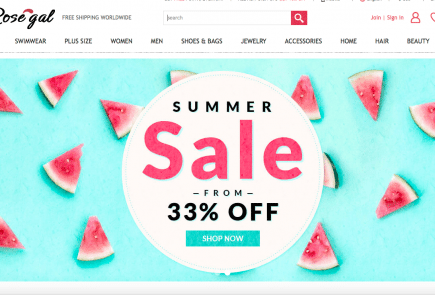 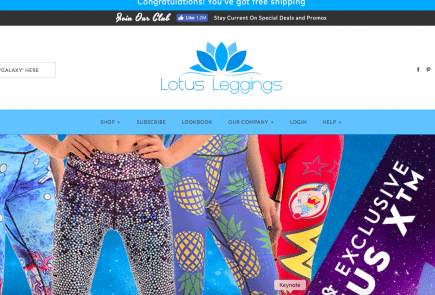